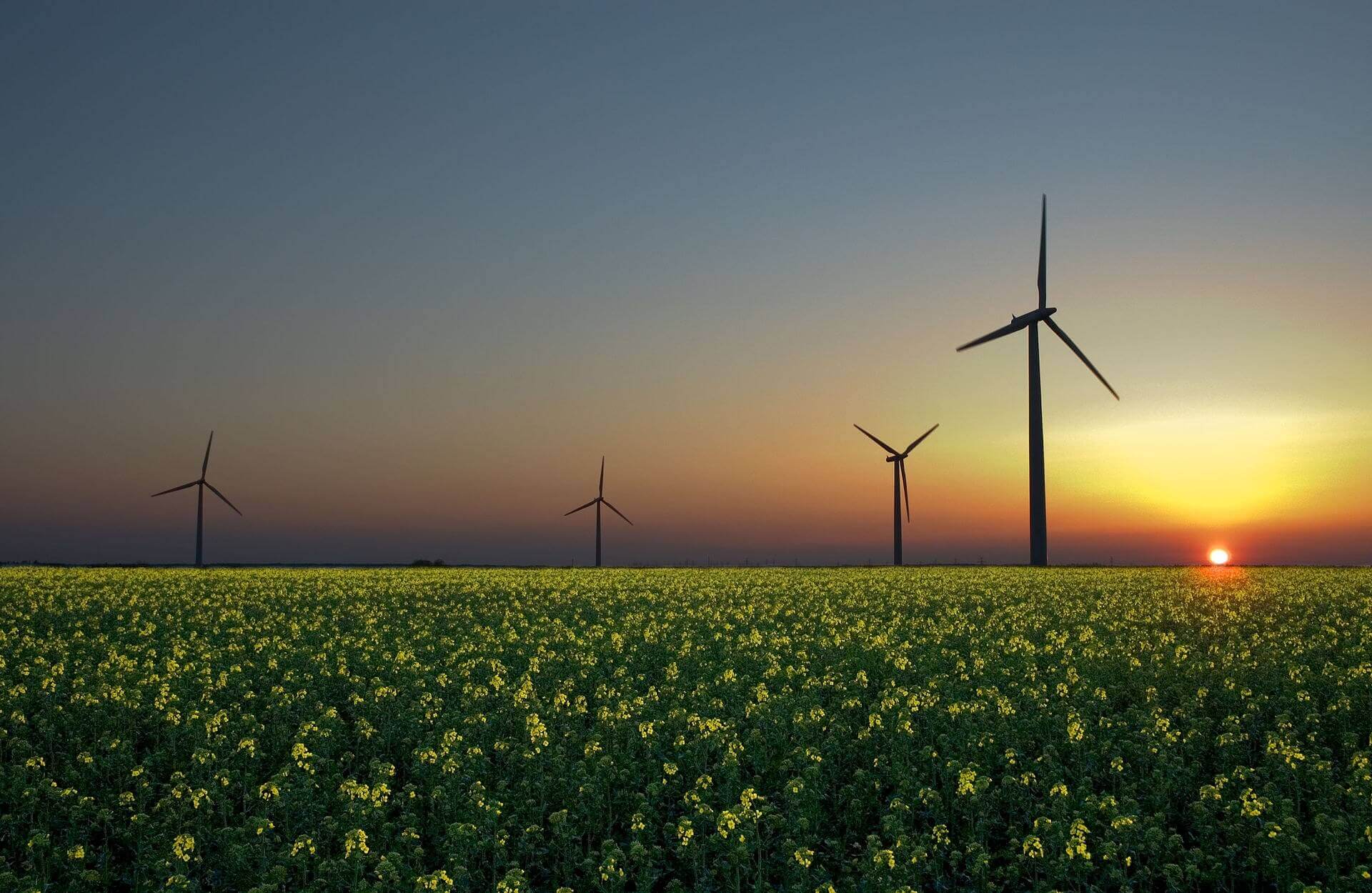 What is NZEB?   Why is everyone talking about NZEB?   Does anybody really know what NZEB is?

These are among some of the questions we hear on a regular basis these days. The answer, while sometimes made more complicated or indeed more specific than it needs to be, is actually very basic in general terms.

NZEB, meaning Nearly Zero Energy Building, is a building with a very low (if not zero) energy consumption. This means the total amount of energy used by the building on an annual basis is almost equal (if not equal) to the amount of renewable energy created on the site, or renewable energy sources elsewhere nearby.

Why use Nearly Zero and not Net Zero? I hear you ask – because I know I most certainly did ask it!     Without getting into the complicated science behind it all - while a so called Net Zero building may in fact produce the same amount of renewable energy that is equal to the energy used by the building over a full year, it very well may not produce enough of it at the right time of the year; thus resulting in the use of non-renewable resources – hence the Nearly Zero general consensus as a more feasible target.

In Ireland on 20th January 2017 Minister Simon Coveney signed into Irish Law the requirement to meet NZEB as part of Building Regulations (Amendment) Regulations 2017; and defined the term ‘Nearly Zero-Energy Building’ to mean ‘a building that has a very high energy performance, as determined in accordance with the Annex I to Directive 2010/31/EU of the European Parliament and of the Council of 19 May 2010 on the energy performance of buildings (recast) (O.J. No. L 153, 18.6.2010. page 13). The nearly zero or very low amount of energy required should be covered to a very significant extend by energy from renewable sources, including energy from renewable sources produced on-site or nearby.’ 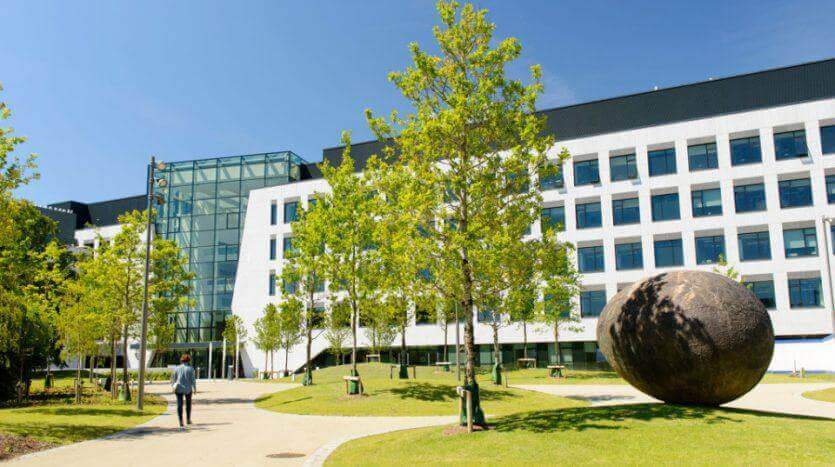 Under Directive 2010/31/EU it is required that all new buildings occupied and owned by public authorities shall be nearly zero energy buildings after 31 December 2018, and all other buildings by 31 December 2020.

The Department of Housing, Planning, Community & Local Government has launched a public consultation on a major revision to Part L for buildings other than dwellings in 2017. The closing date for the receipt of submissions and comments is no later than 5:30 p.m. on Friday 26th May 2017.

The new proposed TGD Part L, Buildings Other than Dwellings is expected to have a 50-60% improvement compared to reference buildings to achieve NZEB. We will wait to report on the detailed requirements when it is announced.

The new proposed TGD Part L, Conservation of Fuel and Energy – Dwellings has been published and can be found on Department website, TGD-L Dwellings